What is this Article 6 they keep talking about? 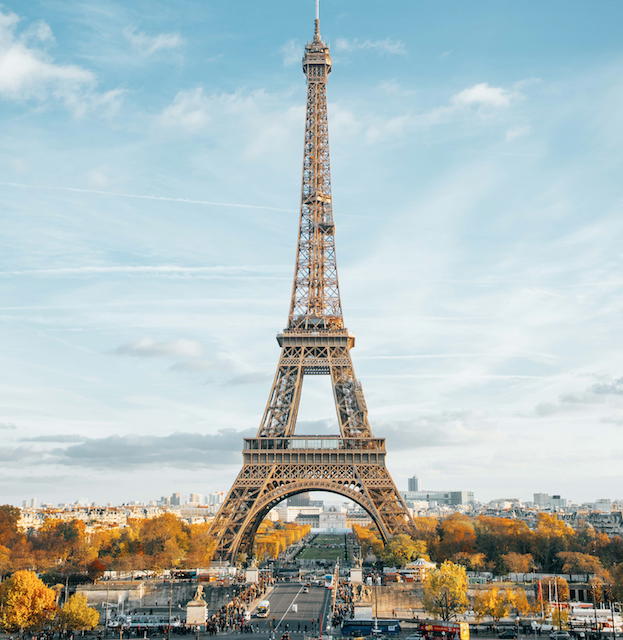 Article 6 is one of 29 Articles included in the Paris Agreement. The Paris Agreement is a legally binding international treaty (or binding agreement) on climate change. It was adopted by 196 Parties at COP 21 in Paris on 12 December 2015 and entered into force on 4 November 2016. The Parties are individual countries and the European Union (representing 27 countries).

The goal of the agreement is to limit global warming to well below 2, preferably to 1.5 degrees Celsius, compared to pre-industrial levels. To achieve this long-term temperature goal, countries aim to reach global peaking of greenhouse gas emissions as soon as possible to achieve a climate neutral world by mid the 21st century.

The Paris Agreement works on a 5-year cycle of increasingly ambitious climate action carried out by countries. In the run up to the COP21, most nations submitted intended nationally determined contributions (INDCs), which automatically became their first NDCs (unless parties chose to submit updated versions).

The end of 2020 marked the moment, under the Paris Agreement’s ratchet mechanism, when nations were supposed to formally submit more ambitious commitments for cutting their emissions. Just 45 Parties (44 countries, plus the EU’s 27 member states) met this deadline. By COP26, however, 124 Parties had submitted new NDCs, but 12 of these submitted the same ambition (including Australia).

Article 6 of the Agreement establishes a framework for the voluntary international cooperation for countries to reduce emissions and meet their NDCs, recognising the potential of international carbon markets to achieve emission reductions in a cost-efficient way and to spur private sector investment. The International Emissions Trading Association (IETA) estimates the potential benefits to cooperation under Article 6 include cost savings of $250 billion per year by 2030.

Article 6.2 outlines an accounting framework for a cooperative approach to using credits from emissions reduction projects, known in the Agreement as international transferred mitigation outcomes (ITMOs). This includes linking the emissions-trading schemes of two or more countries (for example, the linking of the European Union cap-and-trade program with the Swiss cap-and-trade program). It also allows for the bilateral transfer of carbon credits between countries.

Article 6.4 establishes a central UN mechanism to certify tradable credits from emissions reductions generated through specific projects. For example, an investor in country A could fund a wind farm in country B to replace electricity generated by a coal plant. Emissions are reduced, country B benefits from the clean energy and, as long as the emissions reductions exceed country B’s Paris target, the investor can sell the credit to country A to use towards its Paris target.

The problem up until COP26 was to getting agreement between the Parties to the framework and detailed rules needed for the provisions of Articles 6.2 and 6.4 to work. The outcome of COP26 is a set of unified and internationally-controlled standards including provisions to avoid situations where the same emissions reductions are claimed by multiple companies or countries.

Countries are already trading emissions in bilateral deals but now all those exchanges will be subject to the same standards. Until now it was up to individual governments to decide on the stringency. For instance, the new rules apply to the first deal under the Paris Agreement signed in October 2020 between Peru and Switzerland to invest in the “Tuki Wasi” programme in Peru, which helps households in remote areas buy energy-efficient cooking stoves (this prevents deforestation and cuts carbon thanks to the increase in biomass).

Businesses are keen to use offsets to garnish their green credentials or as an opportunity to make it cheaper to reach their targets. One example is a global offsetting system for airlines, known as CORSIA. There, airlines need to submit emission-reduction credits to offset any growth in CO2 discharges above 2020 levels.

The Glasgow deal will make the CORSIA program stricter, according to Laurent Donceel, senior policy director at the Airlines for Europe industry association. “This is a significant clarification in the business decision-making of airlines,” he said. “It will influence their investments in sustainable aviation fuels and their fleet renewal.”

So in conclusion, while new rule-structured Article 6 is expected to positively impact carbon markets, cost-effective emissions reductions and private-sector investment, it will be interesting to see how national frameworks and carbon markets develop in response.

Kelly Kizzier, EDF Vice President for Global Climate at Environmental Defense Fund says “The Article 6 rules, while not perfect, give countries the tools they need for environmental integrity, to avoid double counting and ultimately to clear a path to get private capital flowing to developing countries”.