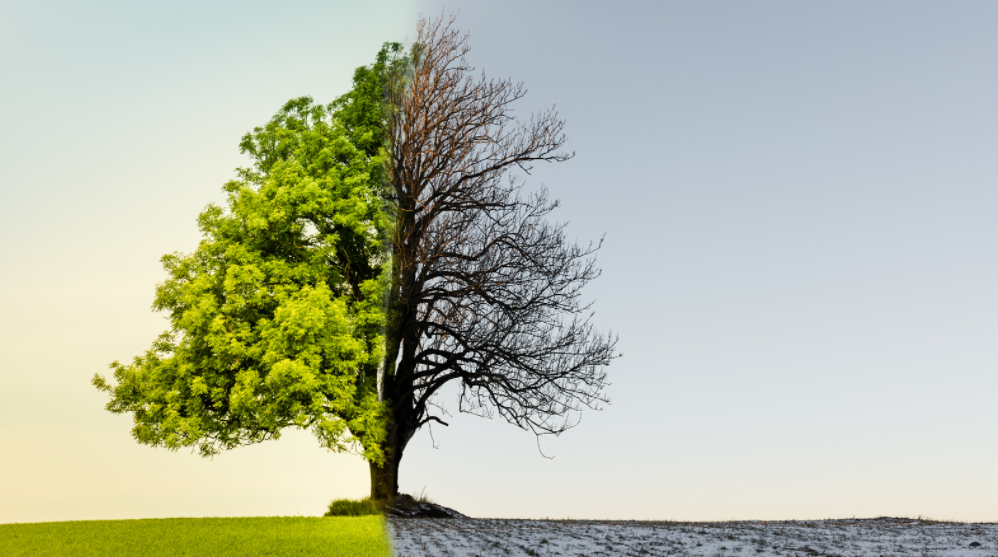 The third leg of the net zero journeys is the offset of residual carbon emissions. It is now time to explore the rapidly evolving carbon market.

The first carbon offset program was created in 1989when American electric power company, Applied Energy Services decided to finance an agri forest in Guatemala to offset the emissions of their new, coal-fired power plant in Connecticut.

The carbon offset concept as a global initiative sprang to life with the inception of the Kyoto Protocol, an international treaty operationalised by the United Nations Framework Convention on Climate Change and named after the Japanese city in which it was adopted in December 1997.

The Protocol’s purpose was to reduce the emission of gases that contribute to global warming by committing industrialized countries (styled developed countries) to limit and reduce greenhouse gases (GHG) emissions in accordance with agreed individual targets.

The treaty came into force on 16 February 2005. Notably, Australia, a signatory to the treaty, was an anomaly in that it had a target that was eight per cent higher in the first phase of the treaty ending in 2012.

Starting in 2008, developed counties projected their country’s total annual emissions through two commitment periods, ending each period with the target amount. AAUs were created for each tonne of those projected emissions in declining amounts towards each country’s target.

The treaty also introduced the concept of carbon offsetting. Offset mechanisms were created as an alternative for industrialized countries to meet their annual reduction targets (possibly because they were over their AAU budget). The principal mechanism was the Clean Development Mechanism (CDM) which was a program whereby developed countries under the treaty could invest in carbon reduction activities in what was called developing countries (which included China and India).

The CDM became a series of projects like tree-planting to sequester carbon or photovoltaic programs to generate renewable electricity to avoid further emissions from coal-fired generation. CDM offsets are titled Certified Emissions Reductions (CER) and represent one tonne of carbon emissions. CERs became known as compliance offsets as they could be used as a credit towards a country’s Kyoto Protocol target.

Beginning in 2005, other carbon offset programs began to be instigated, starting with the Gold Standard. Carbon offsets created through these programs became known as voluntary offsets and were created for businesses, individuals, councils etc that wanted to voluntarily become carbon neutral.

Also, in 2005, the mandatory EU Emissions Trading Scheme (ETS) began using a similar structure to the structure of the Kyoto Protocol i.e. issuing limited amounts of carbon permits to mandatory participants (that can be traded amongst participants) and allowing the use of CER offsets as credits against participants’ targets. It is noted that the NSW Greenhouse Gas Reduction Scheme which began in 2003 was the world’s first mandatory ETS.

Both compliance and voluntary offset programs have both nature-based and avoidance type offsets. Nature-based programs are focused on sequestration of carbon dioxide via photosynthesis (including the avoidance of deforestation) and avoidance offsets that are programs focussed on preventing additional carbon emissions (such as funding hydro plants to generate electricity rather than the use of the coal-fired alternative).

Underpinning all recognized carbon offset programs is a methodology that has the purpose of ensuring program integrity. It addresses a number of potential issues including:

On the net zero journeys, the time will come to acquire offsets to mitigate residual emissions. This is where knowing how the carbon offset market works is a significant advantage to the buyer. This type of knowledge ensures your SME maintains its environmental integrity in its acquisition of offsets and achieves the best investment outcome. 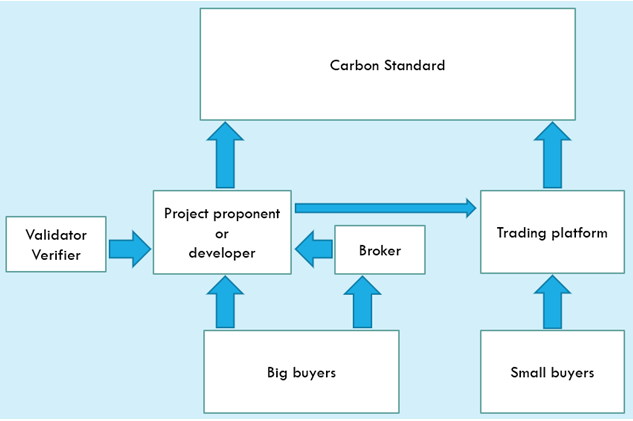 There has been and still is a lot of criticism of the carbon offsetting concept, with claims it is an ineffectual system that promotes greenwashing and allows companies to pay a small fee for their carbon emission sins. Despite the criticism, however, carbon offsets have an important part to play in dealing with climate change.

The benefits and impacts of offsets projects will be discussed in Carbon Offsetting – Part 2, starting with an overview of the structure of the market as shown in the diagram above.